Mission Green Light (MGL) is an Illinois based 501( c )( 3 ) not-for-profit organization formed by a resident of a nursing home in Glenview, Illinois.

Mission Green Light was incorporated in the State of Illinois in September 2002. However, it was in the year 2005 that MGL was classified by the IRS as an exempt 501(c)(3) Public Charity. Hence, all donations from individuals and corporations, as well as grants from private foundations, qualify for maximum tax benefits allowable by the IRC. All legal paper work to form Mission Green Light was volunteered by the Law School of Northwestern University

1) To provide breast health education, screening, and exercise program for uninsured and low-income women of minorities in the State of Illinois.

2) To provide joyful activities and programs for the nursing home residents. 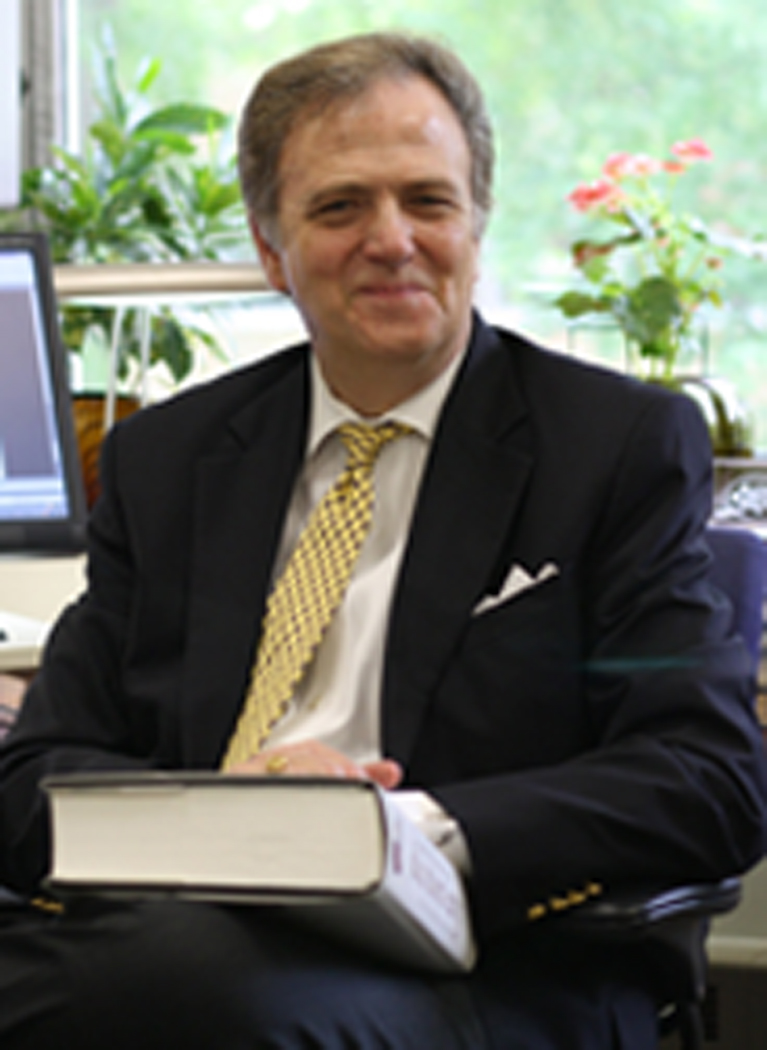 Thomas Murphy, Mission Green Light’s President, has worked with the printed word for most of his adult life, on publications ranging from scientific journals to religious educational books to training materials for business.

Born and raised in the suburbs of New York City, Thomas completed his undergraduate studies in the State University of New York system, where he concentrated in English and Literature. Active in community interfaith work. He has served as a founder and past president of Building Unity Through Diversity in Glenview. Married for 30 years, he is father of a daughter and grandfather of two, both girls.

Mrs. Robison has lived in the Chicago area throughout her teenage and adult life. For the past 20 years she has been happily employed at a manufacturing company that has allowed her to learn many aspects of the companies operations. Presently she is the export manager and inside sales assistant, both positions keep her very busy dealing with people from all over the globe.

Kay is now retired and happy to be with her husband of 20 years and with her grand kids. Her interests are her faith and many of the Right to Life issues of today. She feels happy to be a part of this very worthwhile cause. 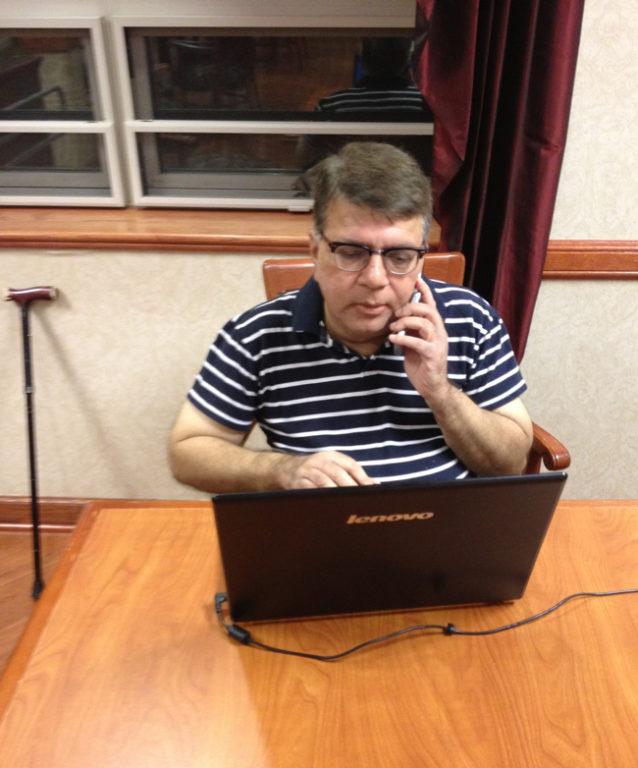 Mission Green Light is a vision of Raf Munim. Since the age of eleven Raf born in Karachi, Pakistan, has been suffering from a form of arthritis called Ankylosing Spondylitis. Over the years the disease has painfully restricted his functional mobility. Inaccurate diagnoses, till his Mid-Twenties, helped the disease to permeate his shoulders, hips, knees, jaws, and especially the spine, which is 100 percent fused in a bent-over position.

He had three major spinal surgeries to stabilize a fracture in the thoracic region. Also, there are other challenges that he has to deal with at the physical level. Perhaps, it is the emotional pains that are more difficult to quantify and to deal with. However, these physical and emotional pains couldn’t shackled his spirit nor could they lessen his faith in God.

His early education was greatly hampered by his inability to attend school due to phases of acute pain. High School graduation would have been an unachievable goal had it not been for the encouragement and loving support of his parents. In spite of difficulties, he pursued his education to complete his Bachelor’s degree in Business and Master’s degree in Management  Accounting. Since 1994, Raf Munim is living in Glenview Terrace Nursing Center in Illinois. His sole purpose in life is to do some good before his time is up.

Current Situation: Apart from the challenges of functional limitations, he is now suffereing from ESKD (End Stage Kidney Disease). He has go three times week for dialysis. Also there is a significant leakage in the aortic valve that is leading towards heart failure. But, Rafi Munim is still persistent in making a difference in whatever way possible.